Your Love and My Story

“””Move on, is a basic concept of life, but care should be taken while making such transition such that, distance should be covered and not created. This story justifies the same concept. If a human is to err then he is also meant to correct.

Yes, it takes time to realize one’s mistakes but once the realization process is over, one must be gutsy enough to accept it and correct it. At times, just a sorry is not enough in friendship and a sorry is nothing without efforts to mend the harm. So from strangers you become best friends, from best friends you become strangers
again; the cycle completes itself in a way. But then it’s up to one’s conscience as to how one considers the cycle in his mind and how much he values his relationships.

Kabeer, Radhika, and Vishesh’s friendship, unfortunately, ended in the same college where it took off from. Some intentional mistakes and some situational conspiracies have shaped up the whole story with a question mark in the end. Someone needed to acknowledge and give a befitting reply to the almighty questioner, TIME. They say ‘actions speak louder than words’, but ‘words in the form of action speak loudest’ I guess. At least Vishesh proved it so. And finally,in this story, friendship wins against all the odds.””
“

“””HARISH PANDEY (29, single) Harish belongs to a family of Defense personnel as his father served and retired from the Border security force and his only sibling, his older brother is serving in the Indian Navy. He is a native of the Kumaon region of Uttarakhand and spent his entire childhood in Kashipur Uttarakhand where he also completed his primary education. His parents still reside there. He moved to Delhi in 2007 for his technical education (engineering) and since then he has stayed in Delhi and has been employed in the Delhi Metro Rail Corporation (DMRC).

This is his first book, which also happened to him in a very unconventional way, the story of which he has already mentioned in the ‘PREFACE’. Writing a book is definitely a ‘no-nonsense thing’ and therefore it takes a lot more than what is estimated but having it completed in a proper way gives the ultimate joy of adding a feather in the author’s cap. He hopes he can add some more. 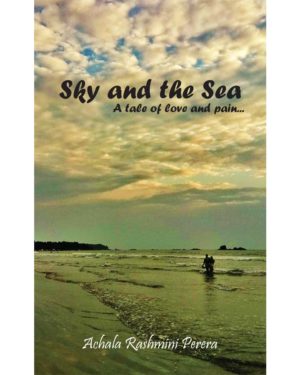 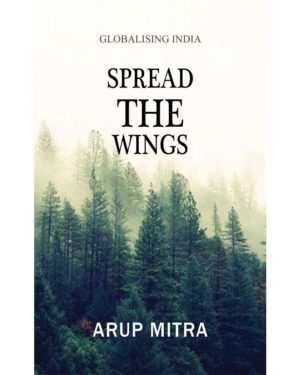 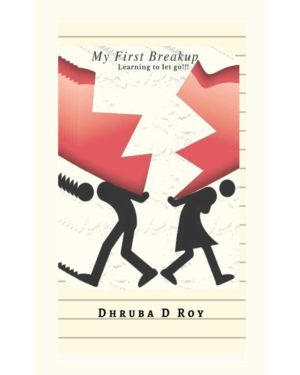 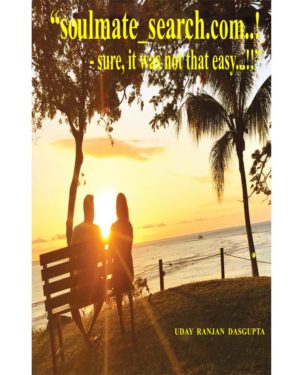 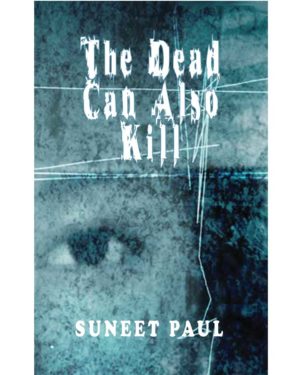