A true recording of the sojourn of Jay, in general, from being a wastrel, an orphan, guided by unknown powers on a path which ended at the levels he had set out from – middle class. Something beyond dreams during the sojourn. But, Ours is not to wonder why Ours is but to do and…

Somewhere along, the funds his father earned were of honest toil, and hence the final result, all sins of Veda Prakash absolved.

The rest but the aftermath.

Jay was a normal child, with loving, doting parents and two younger offsprings, sisters till sixteen years of age.

Born in 1961, in 1977, there was a drastic change in his outlook on life in general. The children lost both their parents in a span of four months, in 1977, still school students.

This was the point of drastic change in life in general for Veda Prakash overall: Why us?
His parents accommodated every religion, yet this.

Veda Prakash saw no reason for this turmoil, yet trusting in the Lord he set forth – TURBULENCE 2 TRANQUILITY

Be the first to review “Turbulence 2 Tranquility” Cancel reply 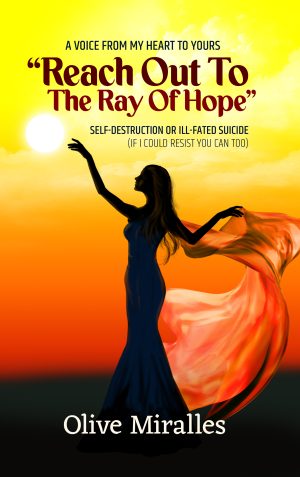 Reach Out To The Ray Of Hope 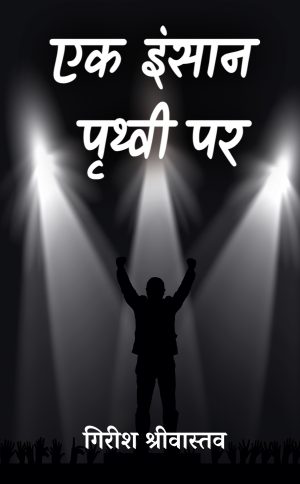 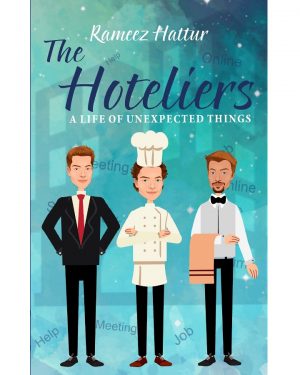 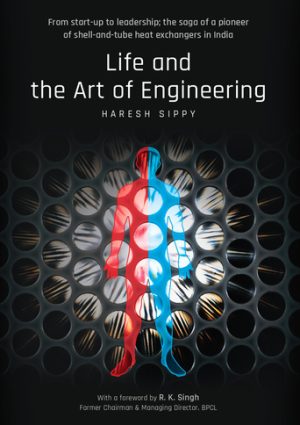 Life and the Art of Engineering 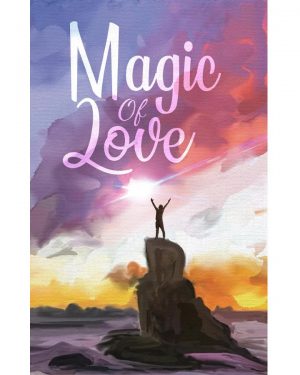 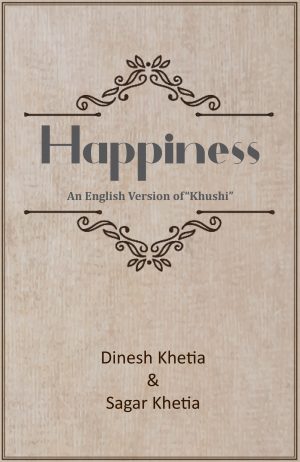 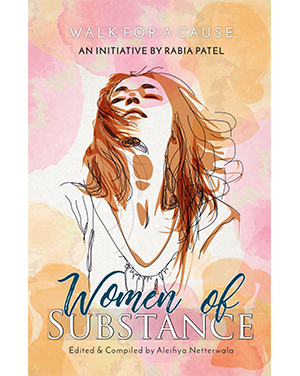 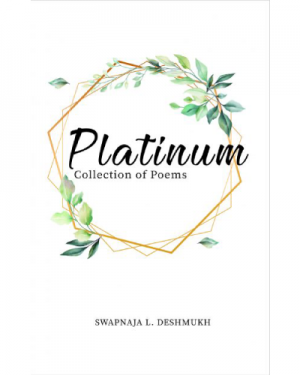