Traditional to Modern Feminism A Shift of Power, Not Values

I consider myself a traditional feminist. However, through the course of several decades, feminism has slowly radicalised itself. Feminism used to be about equality between the sexes and treating people with dignity. However, now, feminism is full of dangerous, iniquitous, and harmful ideologies which irreparably and seriously harm the people of our society, both men and women.

Some of these ideologies include glorifying promiscuity, wrecking the nuclear family unit, false victimhood narratives, modern gender theory, the steady societal and institutional feminisation of men, and so much more.

In this book, we are going to debunk these ideologies, and you are going to learn about how evolutionary biology, masculinity, femininity, moral values, and ethics made our civilisation great, and how modern, radical feminism seeks to undermine these values, ethics, traditions, and norms, posing a great detriment to our society and harming everyone in the process.

Ashmit Bhardwaj, a 15-year-old high school student is passionate about debating, speaking, writing, and putting forth his own views and opinions. His first book, “From traditional to modern feminism: A Shift of power, not values” voices his ideas that he has developed in observation of his environment and society at large. The young, creative mind loves articulating his thoughts in various forms such as jotting them to form a good read, narrating stories to entice emotions in the listeners/ readers, and many more. He feels that the incidents and occurrences around him have motivated him to ponder over them closely to the human sufferings. Calling himself, a traditional feminist, he perceives both the sexes, male and female, as equal, and his thoughts on glorifying promiscuity, wrecking the nuclear family unit, false victimhood narratives, modern gender theory, the steady societal and institutional feminisation of men are profoundly disseminated in this book. He plans on writing and publishing more books in the future as well. Apart from studying medicine in his advanced studies, Ashmit foresees himself amongst Ted Talk speakers and he is industriously working towards his goals.

Be the first to review “Traditional to Modern Feminism A Shift of Power, Not Values” Cancel reply 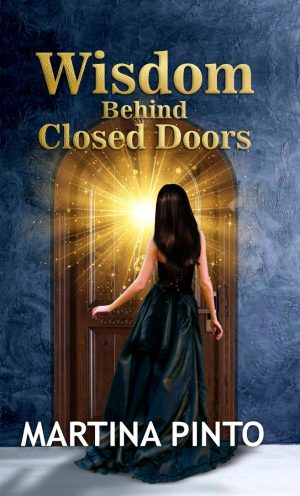 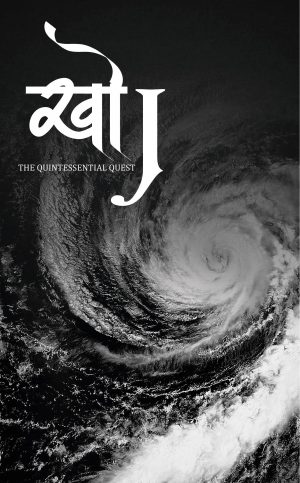 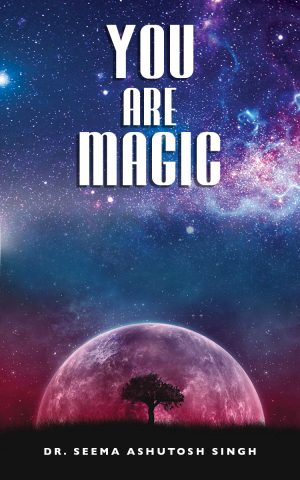