This book is all about the ethnic corporate culture of Indian multinational companies, which goes extensively into extreme rough weather not because one’s figures deteriorated, but due to others using unlawful things to tarnish the established brand. Can you imagine a corporate war to initiate the major upside down for the company’s top bosses, the sales teams and the second line managers? In this corporate war, who will listen to whom when money is spent like water to buy the best performers of the company to hijack the quarterly sales figures of pan India business? Mumbai had never witnessed a financial war before, as thousands of salespersons from entire India unite ultimately to join this war against the causative force to defeat it by extensively keeping round the clock watch and revolt with extreme action. The causative person behind all these is the best brain of Harvard University, who has an extramarital affair and loves his girlfriend whom he promises to marry. The lady luck might be with him, as a womanizer and a billionaire he nearly succeeds in whatever he does, even in purchasing company stalwarts at any unprecedented price. The corporate war has just begun, be a part of it to understand if you are a part of this situation, what you would do? 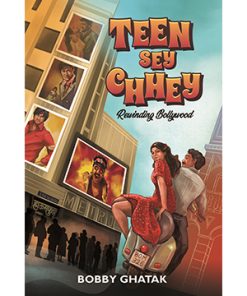 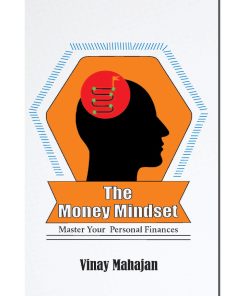 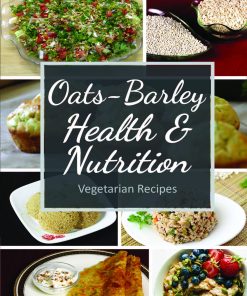 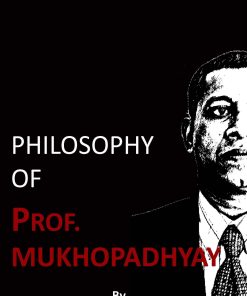 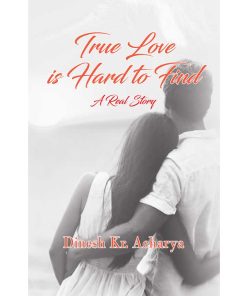 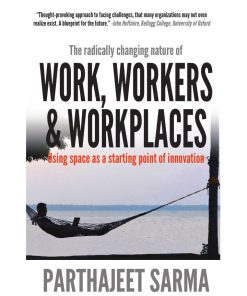 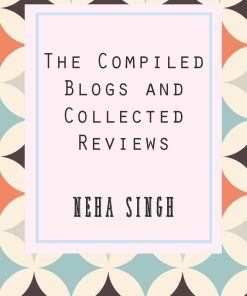 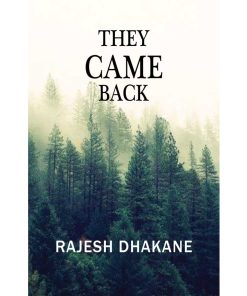