The novel in question is presented to show a correct path to the young generation for achieving success by maintaining professional and personal status at a first-rate level using human intelligence and common sense. In order to get a goal in life, one is required to work with splendid commitment and devotion, which are gateways of achievements.

Mr. Rajesh Dhakane was born on 17 May 1987 in a small village named Dhakanwadi in India’s most underdeveloped rural area. Unfortunately, he lost his parents when he was a child and became an orphan in the days when children enjoy their lives with their families. Later, he was adopted by a poor farmer of the same village on a loan basis up to the 6th standard during which he suffered from domestic violence and handed over to another person for one year during which the infringement still continued. In turn, he spent his next year in the hostel of backward class students which was working as an orphanage in Beed district. Then, he completed his education up to the 12th standard in 2006 on a loan basis and developed an interest in writing during his 9th standard when he wrote a Marathi drama for entertainment and an English poem against malpractices in academic examinations which were appreciated by people. However, he still confronted mental harassment from the lender. Afterwards, he completed his graduation in Mrs. K.S.K. College, Beed by taking a loan from another lender in 2010 where he took considerable efforts to set his mind for academic and personal improvements.

Mr. Rajesh was a strongly self-motivated and career-oriented person from his childhood. He gave his 100% to his graduate studies and passed in it with the first division. During this course, he worked as Class Representative (C.R) for two years when he wrote his first English novel named Youngsters in Love in 2008 due to his experience related with problems of young students and desire to write something for them in order to guide them for getting success in their lives. Moreover, he worked as a General Secretary (G.S) of his college during the last year of the related course. Nevertheless, owing to poor economic conditions, he couldn’t publish his first novel. After graduation, he worked as a waiter at the canteen of Beed bus stand in 2010. Subsequently, by taking an education loan from another person, he completed his post graduation in Microbiology in 2012, from the Institute of Science, Aurangabad with the first class. He was again deadly tortured by a lender, after which he worked as a laborer at a bookstall located in Pune to solve his economic problems. Next, he worked as a production officer at Venkateshwara Hatcheries Pvt. Ltd., Pune in 2013 for six months and later as a Junior Research Fellow at Aurangabad University till March, 2016. Meanwhile, he qualified the USA-held Ph.D entrance exam viz. ‘Test of English as Foreign Language’ (TOEFL) in 2014 and wrote his second novel titled They Came Back in 2015. After completing his tenure at Aurangabad University, he worked as a Senior Research Fellow at BAIF, Haryana in reproductive biology from May, 2016 to December, 2016. Afterwards, he completed a five-month course in biological science at Indian Institute of Advanced Studies (IFAS) at Pune in 2017 and worked as a trainer for advanced and upper advanced English at Eon Vertex Center for Spoken English and Personality Development, Aurangabad in the same year.
Mr. Rajesh never gave up in his life and kept fighting with adverse economic, mental and physical problems. He came to know the real importance of parents in a person’s life, which he missed completely. He tried to prove that an orphan can reach at the top in his career with constant efforts, remarkably excellent enthusiasm and absolutely stunning confidence along with self-realization. 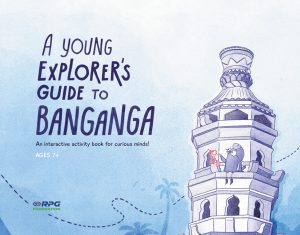 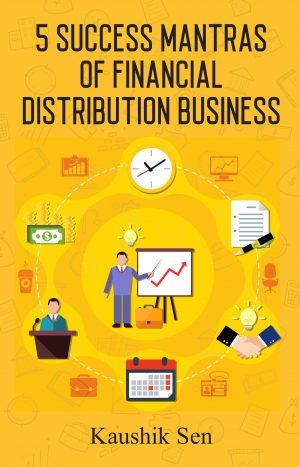 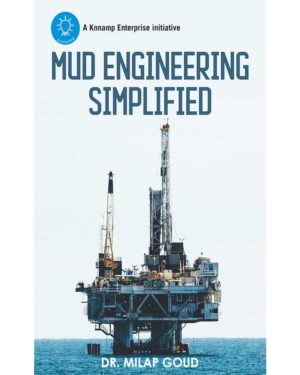 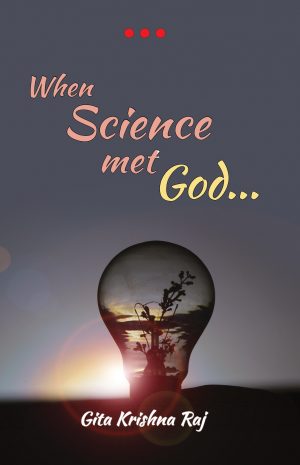 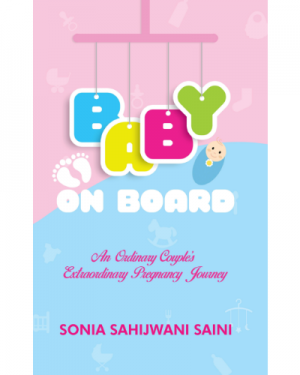 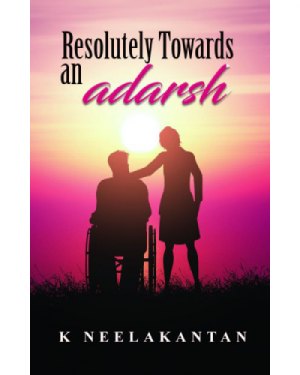 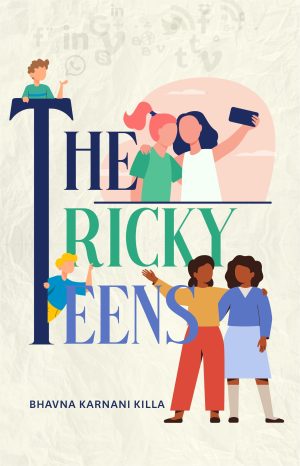