The book is yet another addition to the many volumes of poetry that the author has penned. Working on multifarious themes ranging from Nature, God, love, separation, the mechanics of existence and time, the poet ponders on the issues that confront mankind daily. Contemplative and yet not sermonizing, these poems try to capture the very essence of existence and being. The poems are fresh, sensitive and it is the reader who is ultimately called upon to judge so. They are the “golden harvest” of the poet’s mind and soul.

A teacher by profession and a poet by temperament, Arnab Chatterjee is presently a Faculty in the Department of English (UG & PG), Sister Nivedita University, New Town, Kolkata, and has also been its interim In-charge. He has been associated with Poets Foundation, Kolkata, duly recognized by FOIPA, UNESCO for over a decade and a half, being its Honorary Assistant Secretary for a brief period of time and one of its valued authors that brought out his first books: In Desolate Dwellings, Residence Beneath the Earth and the long narrative poem The Wind in the Abyss, that is part of “The Reflections Trilogy”. An alumnus of St. Xavier’s College, as well as Presidency College, Kolkata, his name appears in the prestigious Who’s Who of Indian Writers Writing in English(ISBN: 978-81-260-4812-0), a nation-wide record compiled by The SahityaAkademi, the National Academy of Letters of India. Recently, he has completed averse re-telling of the epic The Mahabharata from the point of view of minor characters and incidents.

Be the first to review “The Golden Harvest” Cancel reply 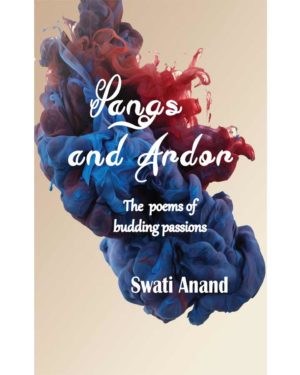 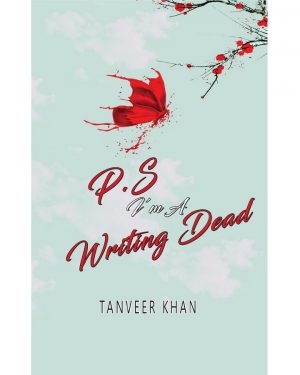 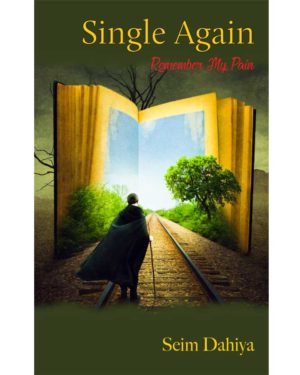 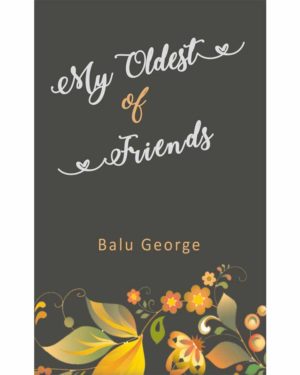 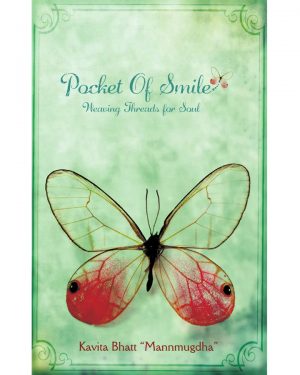 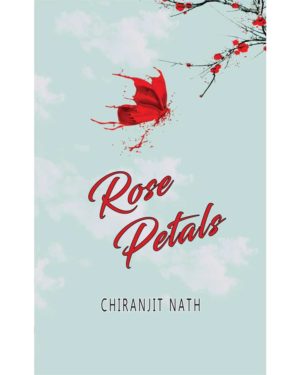 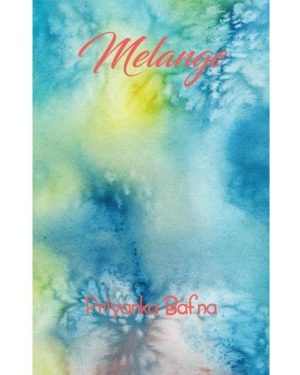 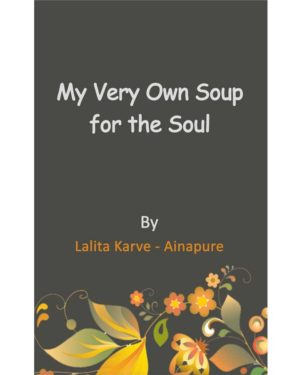