P Sridhar Menon was born on 24, September, 1943, in a sleepy village known as Cheruthuruthy, in Thrissur district, in Kerala, renowned for Kathakali and the Bharatnatyam Varsity. Menon completed his graduation in Mangalore and joined the Southern Railways at the age of twenty. After a three years stint here, he became the Registrar of an Arts, Commerce and Science College, in Aurangabad, Maharashtra.
An active rotarian, Menon was responsible for founding the Rotary Chapter in Paithan, his village, during 1977. As its president, secretary and director, he worked selflessly.
Menon married Thangamani, on October 18, 1968. She ran a chain of commercial education institutes for rural students. She is Menon’s pillar of support, in all his endeavours.
Menon retired from college in 2001, after thirty-five years of service. He is now a consultant for new colleges. Menon has a son and daughter, who are both high profile bankers.
He authored a short stories book titled: ‘Untold True Stories’, in 2016.
You can contact Menon at: menon1943@gmail.com. His Twitter handle is: @menon1943. His Face book accountis: facebook.com/Mr P S Menon@Shankupushpam. 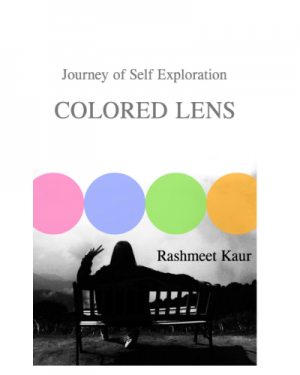 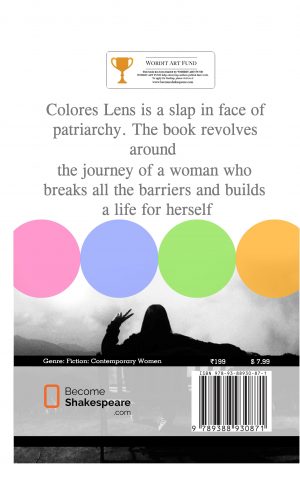