The book was written in Persian by Hazrat Shah Nematullah Wali (1331-1431 AD) born in Syria. He was a great Sufi Saint who authored over a hundred books in Arabic and Persian languages. Most of the predictions made in this book about six centuries back have come true. He predicted the establishment of Mughal rule in Hindustan with names of kings and the battles that they would fight. He predicted about the British rule in Hindustan, the freedom struggle and the division of the country into two. His predictions about future make the readers curious and compell them to pay attention to the book. Shah Nematullah Wali was born in 734 AH/1331AD and passed away around 834 AH/1431 AD. He was born in Syria but spent most of his life at Samatqand, Herat, Yezd and Kirman. His order of Sufism “Nemat-i-Ilahi” is still exists in Iran and Faras. The predictions made by Hazrat Shah Nematullah Wali in Persian poetry are of vital importance. Having turned out to be mostly true , his work has achieved heights of fame. He must have been divinely inspired to have been able to describe future events with such clarity, without resorting to metaphorical laguage, leaving no doubt in the reader’s mind about the obviousness of the events he was foretelling. Even the names and titles of the historical figures and events he speaks about in his predictions have proven to be correct. 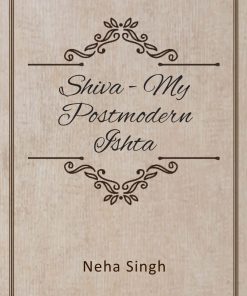