Over there, here and everywhere! Not a single person seen as if humans had deserted the planet and gone to some other planet. Or war had been declared! Or Kala would have started his mission to change the world, Maan was wondering!

Third world war indeed had been fought and won by Kina, a Kamnist rogue state. But Maan did not know then. He could see the collaterals of war there and everywhere! Locked humans in the confine of homes, terror struck. Everything would appear to have been destroyed. The world had been surreptitiously and smartly attacked by bio-weapon of deadly virus, stored in its lab.

One night Kina army had overtaken the lab silently. They would let loose the bio-weapon on world. All worlds appeared to have been defeated. But this defeat would be termed by the defeated powers of the world as pandemic. Just to fool people and hide their defeat and cowardice, world leaders and powers appeared to have termed it as a natural calamity and pandemic. Or Kina was able to manage them to see it as such, it depends which way and on whose side it is seen!

Author has published few academic works and one Hinid Novel, Wo to nahi.
Modern Confessions is his debut English novel

Be the first to review “Modern Confessions” Cancel reply 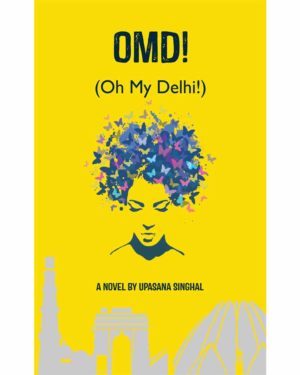 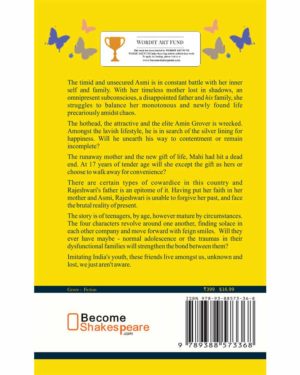 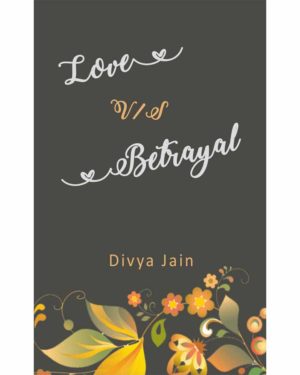 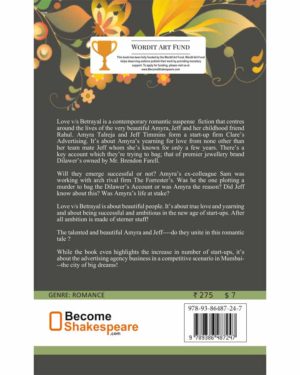 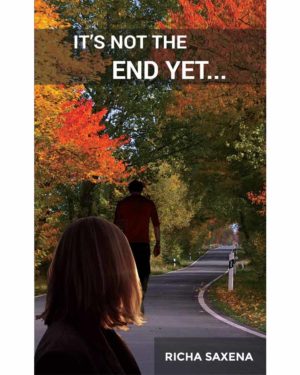 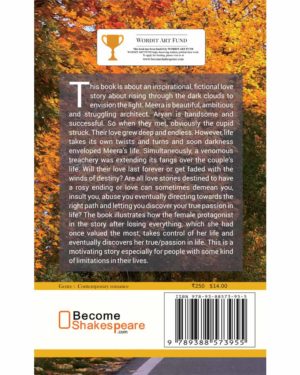 It’s not the end yet 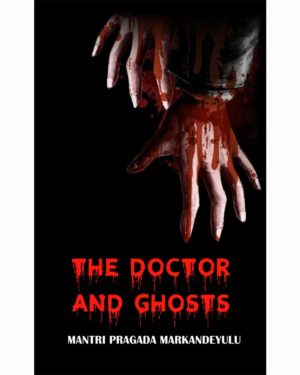 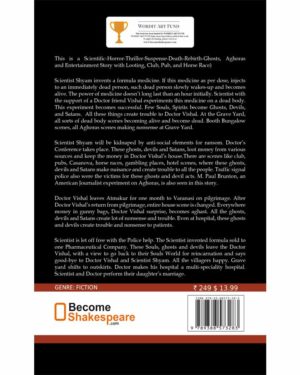 The doctor and the ghosts 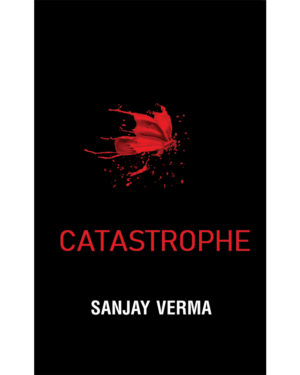 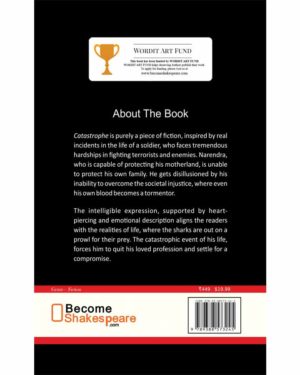 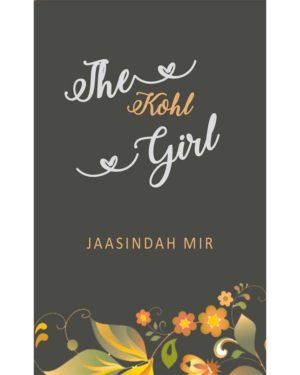 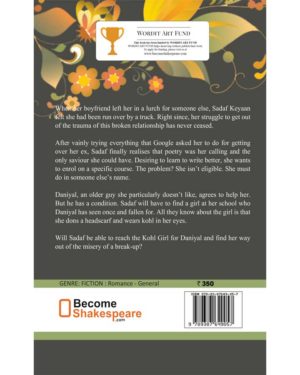