Idée Fixe- Love, Success, Compassion – three of the most coveted human emotions- drive three different individuals who give up everything else for the single most emotion they truly believe in.
Idée Fixe is one of those rare stories in which the lives of three extraordinary people are greatly influenced by events beyond their control and still they end up creating their own destinies, driven by their strong individual fixation. From the beautiful city of Goa to the City of Joy Calcutta, set against first three wars in independent India, Idée Fixe takes you on an unbelievable journey of Adhrit, Vihaan and Tikshya – a journey which would keep you gripped from the first to the last page. 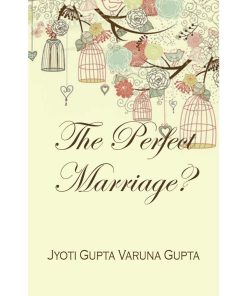 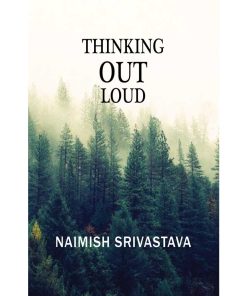