I Die Every Night

I Die Every Night spins around a girl who at whatever point, glanced around with her light-bluish eyes augmented by their angelic candor, looking like the world’s queen, a dazzling idol of this world, and she was second to no one in cheerful countenance. The ugly and torturous lines on her palm made her destitute at adolescent age and constrained her, to embrace prostitution much against her wishes. As a young girl, she was sexually exploited by her stepfather on a daily basis and made the foundation for her to be among the most beautiful, erotic and demanded call-girls of her seasoned of life, as the rest the deceptive world taught her. The kind of euphoria she felt among her paramours was exceptional, similarly is the unexceptional story of her beautiful body getting deprived of the most sensuous and priceless body parts one by one. She ascended from the ashes like a phoenix and died like the most philanthropic person in the world, making everyone on this Earth pigmy sized. She splendidly transformed herself using her wit and wisdom from an ordinary brothel prostitute to the most coveted woman of the night in Bombay, and ruled the city for many years and witnessed the years of fame and opulence to a fugitive, and a police accomplice to a wife in waiting and fought the Bombay underworld with her competencies and mental abilities, outmaneuvering her pitiable paramours. However, a heartbroken pensiveness she carried throughout her life. A chance encounter brought her face to face with a stranger whom she offered herself for the night, yet was rebuffed by the gentleman for being married and encompassed many lofty ideals towards his wife, daughter, and family. Impressed with such lofty ideals, the woman of the street unfolded her saga and the young man found to his amazement, the true colors behind one of the oldest professions in this world – prostitution. This true account of a woman of the street unfolds many dark alleys of the murky world of prostitution and the skeletons in her cupboard rather in the truest sense makes one aware of the vulnerability of women for being docile, fragile and full of voluptuousness. 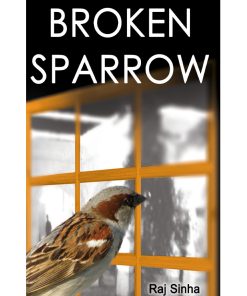 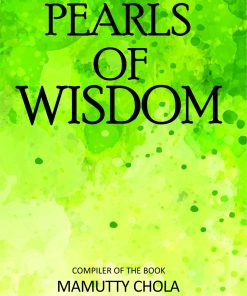 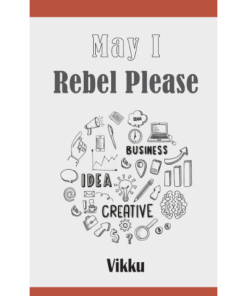 May I Rebel please 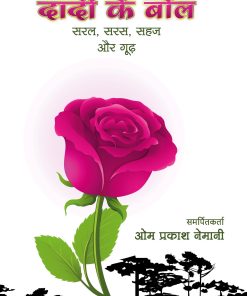 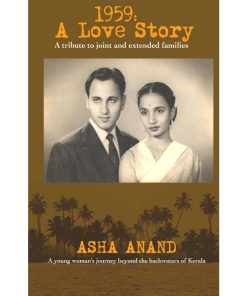 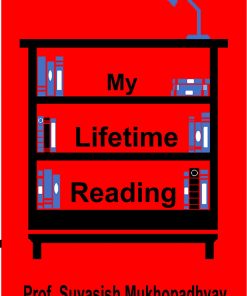