How to Transform Your Grief into Bliss – Discovering your Spirit

In the book the author convey that life must go on how much worse the situation may be. We should learn from Nature which never stops in spite of disasters, calamities, pandemics etc. Whether you live or not makes no difference, the Universe will remain ‘as it is’ so your absence from the earth cannot affect the Universe or Nature. Even world activities will not stop without you. Therefore, it will be better if you live the ‘life as it comes’.
Mean to say, accept whatever has been happened. In fact, we cannot halt any happening because happenings are beyond our control. Only one thing is in our power and that is our attitude towards it, we can either accept it or resent it. Thus accepting the event with tranquillity is to rise above it while resenting on it is to be overpowered by it.

Therefore, accept the present moment ‘as it is. To obtain happiness and bliss, stop chasing materialistic things such as power, fame, wealth etc. and dive within yourself because

The Author is the eldest son of a very simple farmer of Haryana. After matriculation, he could not study further due to differences among the members of the family so he joined the Indian Army as Telecom Mechanic in EME Corps at the age of eighteen. During his service, he completed BA, MA (Pol Science), and B Ed as private or correspondence courses. After serving sixteen years of service, he took a medical board pension from Army in 1986 and had also run his own business successfully for six years.

Being passionate for the teaching profession, he joined the Delhi Education Department as TGT in 1992. After witnessing the critical condition of Gujarat Earthquake’s victims and bad management of the system, he took up M Sc. Degree in Disaster Mitigation in 2003. Later on, he wrote a book on the Environment “Man towards Its Own End” which was published in 2010 by Raider International Publisher New York. After serving for twenty two years as a teacher, he retired in 2014 and shifted to Nainital. Now he is conducting a programme to improve the education of needy children of tribes in Uttarkhand. 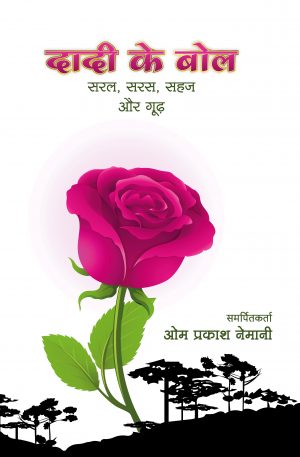 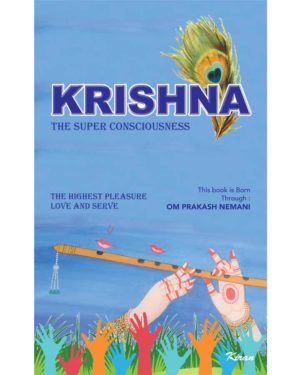 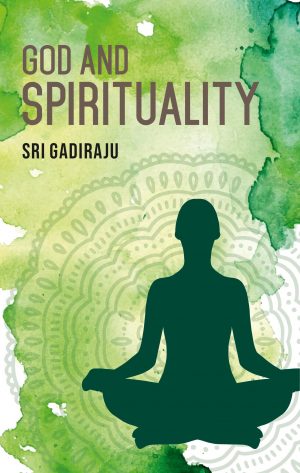 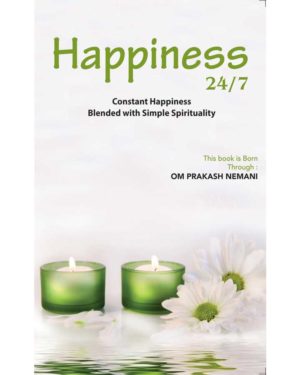