By the help of this book besides Google Earth’s user level handling, we can acquire its professional-level usage, furthermore, we discuss the program features also according to age. We utilize many fields of science, but we always examine these in relation to Google earth and other planning tools with the map, in keywords:
•The theoretical background of data and parameters visible in Google Earth
•Making of complex technical drawings
•Google Earth astronomy module
•Related online map applications
•Related handheld measurement and navigation tools
In the book’s second part we discuss Google Earth usage in the next industries: electrical power engineering, telecommunications, news broadcasting, disaster recovery, police forces, expeditions, ambulance, fire service, flying, sailing, railway transportation, hydrographic offices, television, national defence, astronomy, forestry, archaeology, geography and history education.
The program’s user interface has hardly changed since its first publication in 2001, satellite picture update and new functions appearance was rather typical, furthermore, its operation is based on a theoretical professional background which has been uniform for centuries. Therefore it is likely that this book remains useable and provides the reader with up-to-date information decades after its publication.

Robert Nagy is a Hungarian telecommunications engineer, graduated at the Budapest University of Technology & Economics in 2003. Since then he mainly dealt with antennas and propagation of radio waves, sometimes as planning – sometimes as an implementation engineer. In 2011 he lived a year in the United Kingdom, where he has learnt much about satellite telecommunications, maritime and aviation telecommunications, radio astronomy and NASA telecommunications. During his everyday work he uses map databases loaded with technical content, in his private life he relaxes as an amateur astronomer, furthermore, he loves nature, bike riding and canoeing.

Be the first to review “Google Earth in practice” Cancel reply 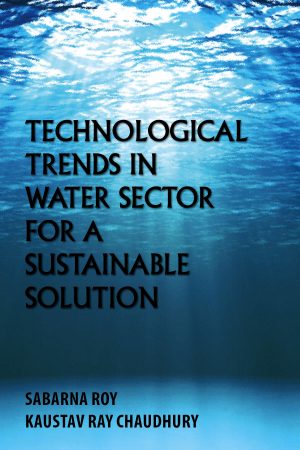 Technological Trends in Water Sector for a Sustainable Solution 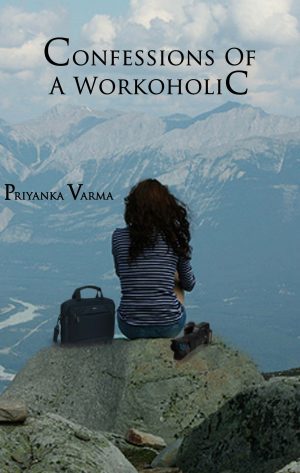 Confessions Of A Workoholic 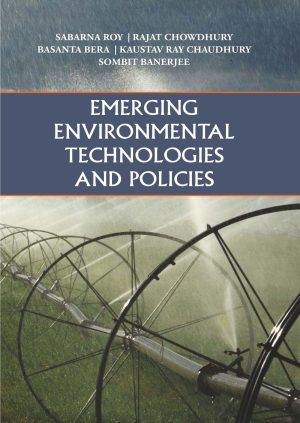 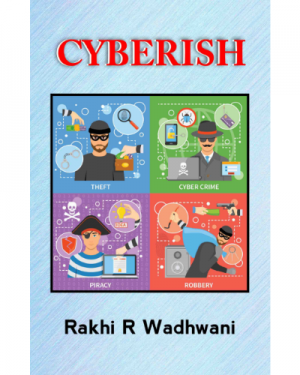 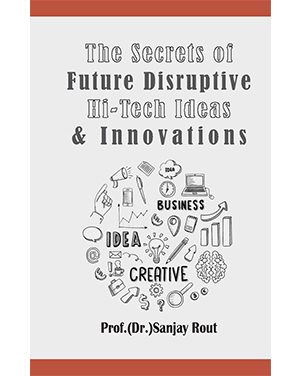 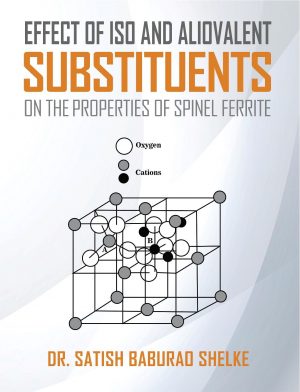 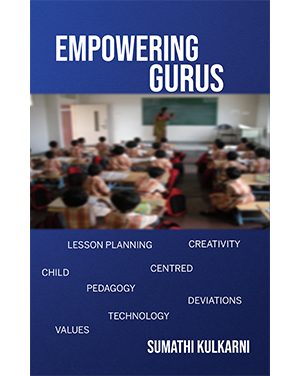