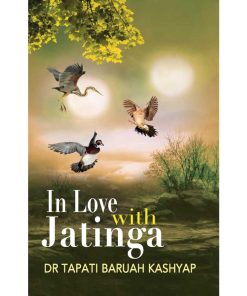 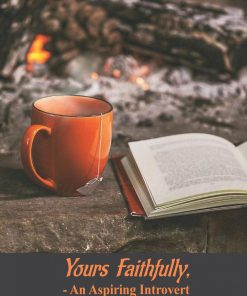 Yours Faithfully, An Aspiring Introvert 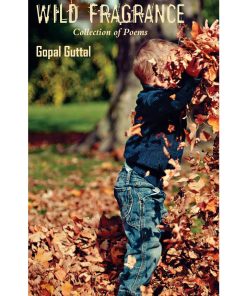 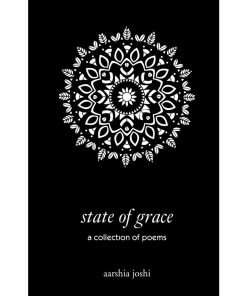 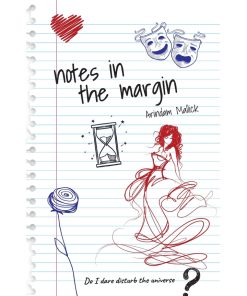 Notes in the margin 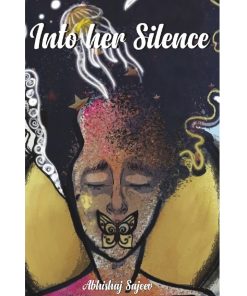 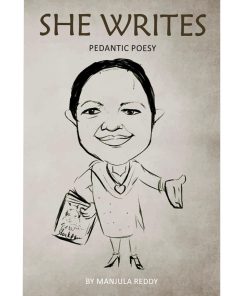 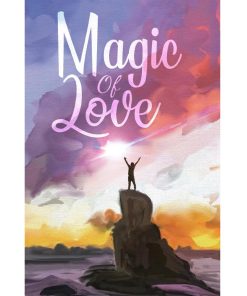