As a Senior Visiting Fellow/Consultant at the National Institute of Rural Development (2000-2005), he established the Rural Technology Park and strove to accelerate transfer of appropriate technologies to rural areas to include organic farming, solar energy, value addition food industries among many others. Besides army service, he was also Vice President, Kitply Industries in Assam and C.E.O Hilton Tobacco Ltd.

A decorated soldier who was recipient of Ati Vishist Seva Medal for Distinguished Service of an Exceptional Order in Nagaland 1986, Mentioned-in-Dispatches for gallantry in 1971 war and Chief of Army Staff Commendation Medal in 1977. A graduate of National Defense College, New Delhi, Command and Staff College in CANADA, College of Defense Management in Hyderabad. Served on the faculties of Defense Services Staff College, Wellington, College of Combat, and Infantry School, Mhow .

Whilst in the army, he was actively in combat situations in India-China War in 1962 in Northeast frontier Agency (Mechuka-Tuting in Siang Frontier Division), Manipur- Nagaland (1963-1964), India-Pakistan War in 1965 (Rann of Kutch), and India-Pakistan War in 1971 (Liberation of Bangladesh – Jessore-Khulna Battles). He was actively involved in conducting counter insurgency operations in Nagaland-Assam-Manipur (1985-1988) at the height of insurgency and served in the IPKF.

During the outbreak of Khalistan separatist crisis, he served in Punjab and witness to the Sant Bhindrenwale crisis eruption at the Gurudwara Mehta Chowk in 1981. He was also witness at Nagrota in Jammu region to the Kashmir Pandits migration from the valley. Whilst serving at Nagrota (1989-1992), he was administrative in charge for all formations from Pathankot to Pir Panjal Range.

Be the first to review “Burning India” Cancel reply 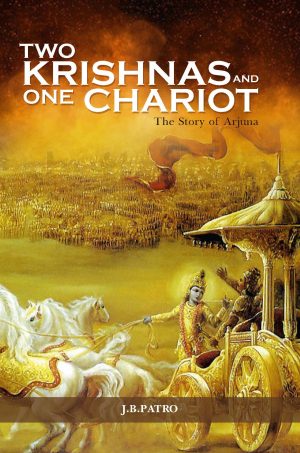 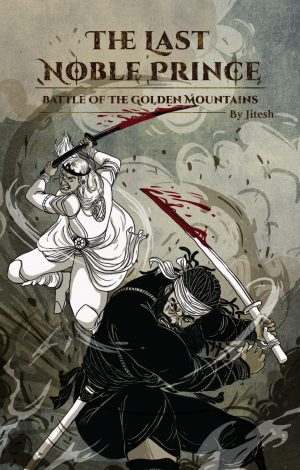 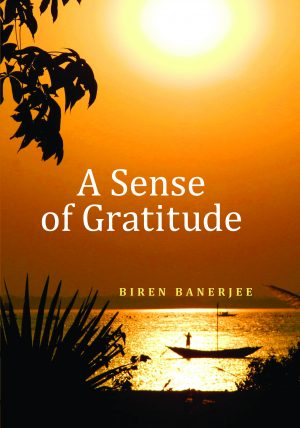 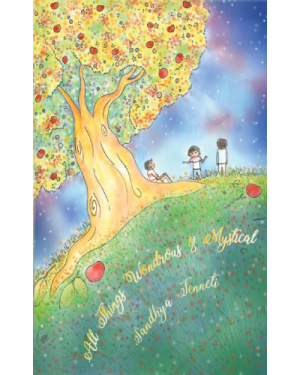 All Things Wondrous and Mystical 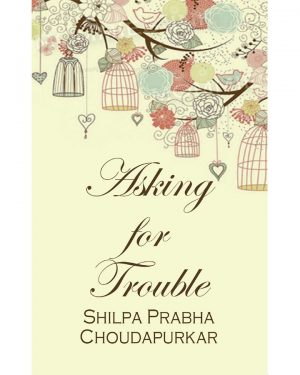 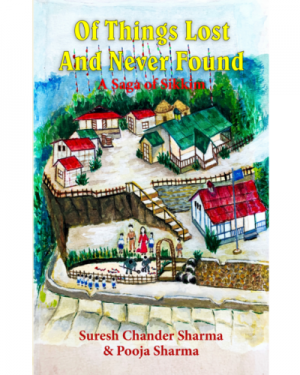 Of Things Lost And Never Found – A Saga of Sikkim 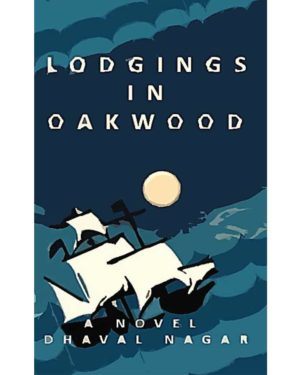 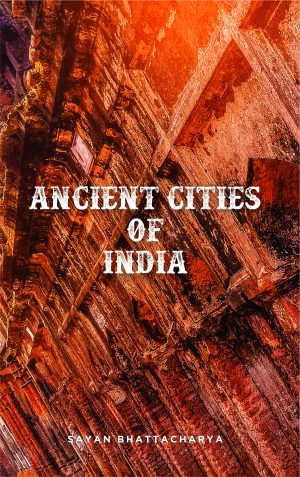