A Life changing Fable by a IIMA Grad
Genre : Self-Help 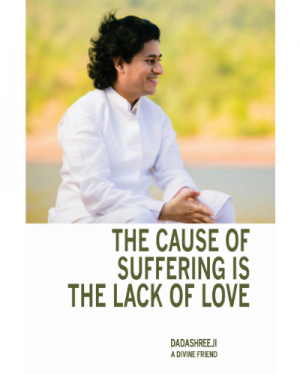 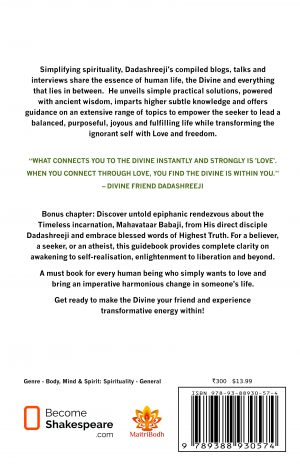 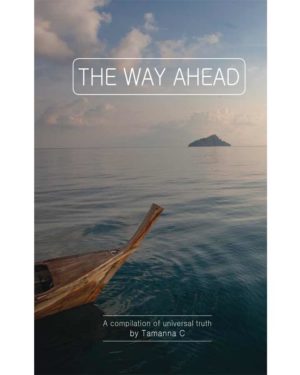 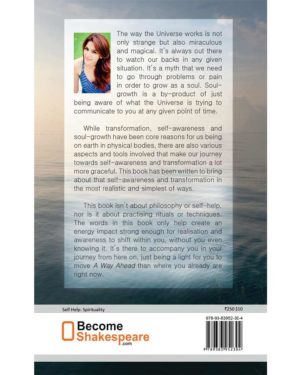 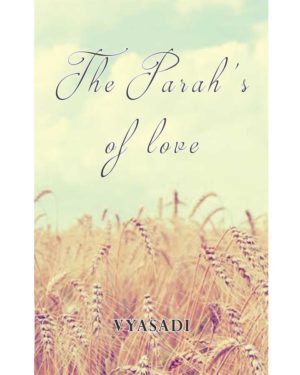 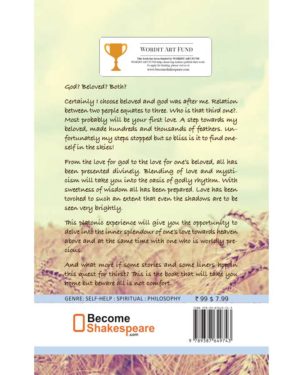 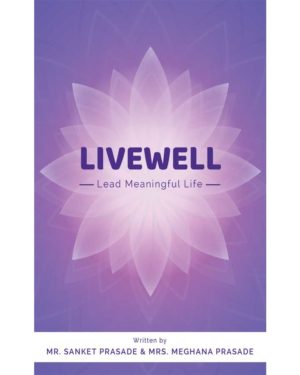 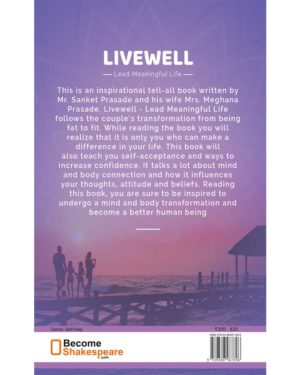 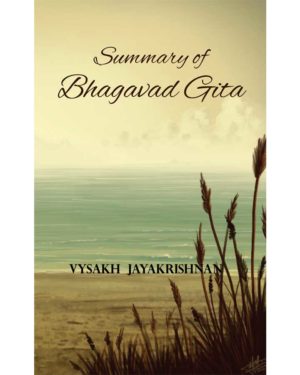 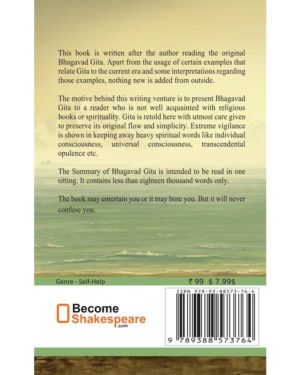 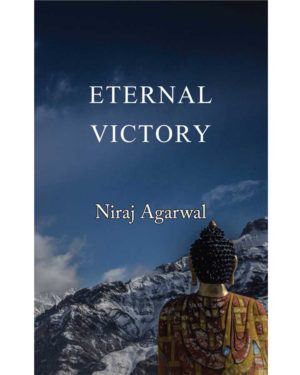 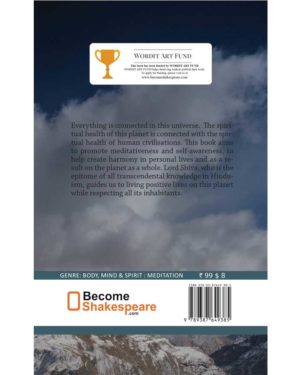 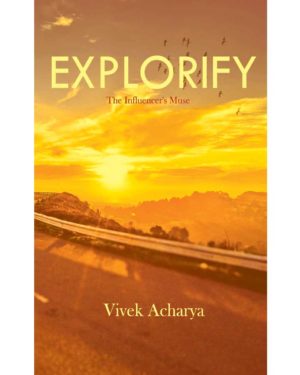 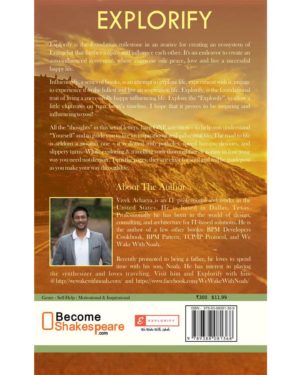 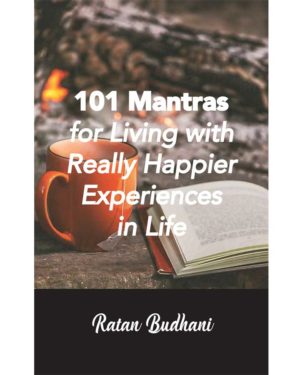 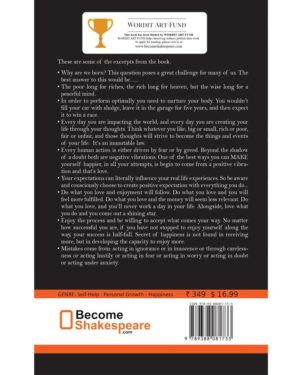 101 Mantras for Living with Really Happier Experiences in Life